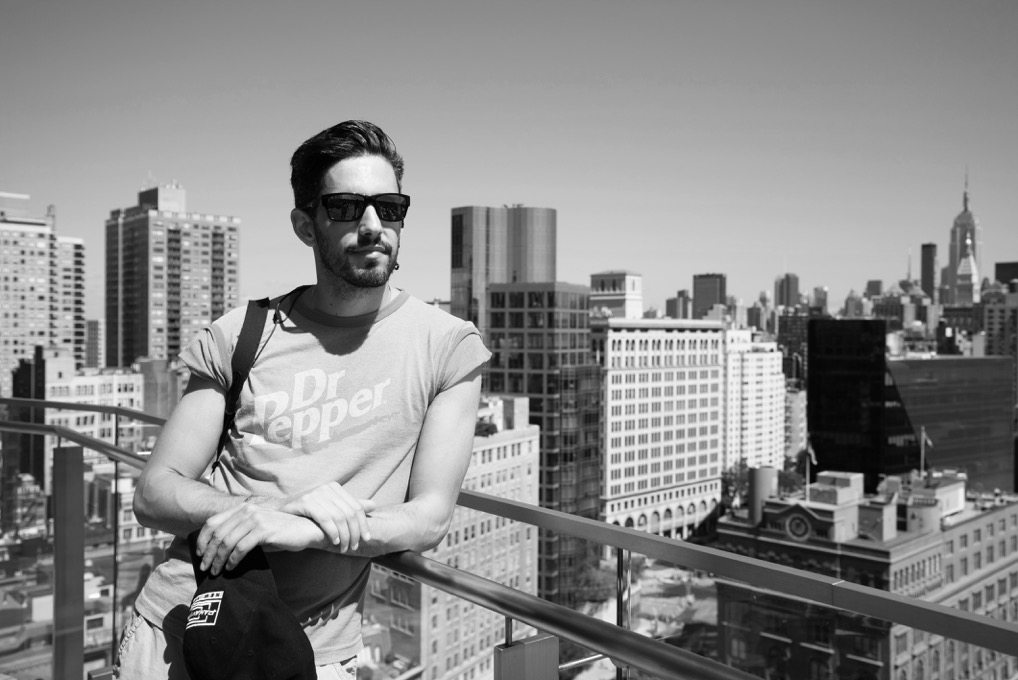 Born and raised in France, Julien always knew very early he would work in the film industry.

After a Baccalaureat in Mathematics and Physics, he went to film School for 3 years in Paris and also attended University of Sorbonne Nouvelle, where he obtained a Post-graduate degree in Cinema.

After 7 years as an Assistant Director on numerous French productions for television and cinema, Julien relocated from Paris to Los Angeles in 2005 and started to work in the camera department.

Julien moved in March 2011 to New York City and now lives in Brooklyn.

Member of the Local 600, he is today mainly hired on features, TV shows, music videos and commercials.