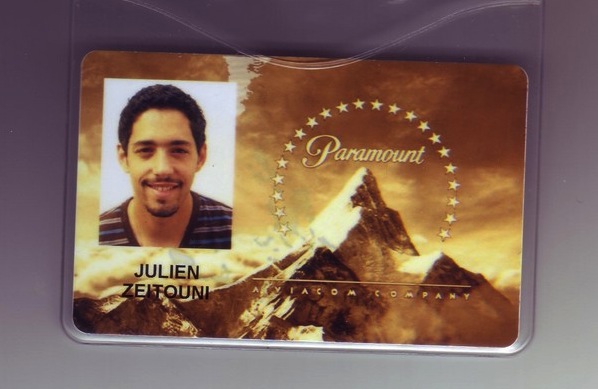 Last week I finally joined the Local 600 and, almost in the same time, got my first job on an union show. This is a new TV series produced by HBO and called In treatment, with Gabriel Byrne (Usual Suspects) as a psychologist seeking refuge from his patients by getting his own therapist… The sets where most of the action takes place are on Stage 25 at Paramount Studios.