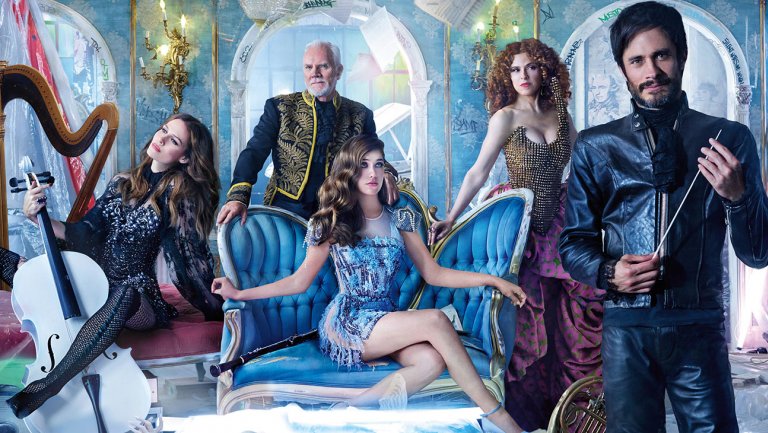 Mozart In The Jungle renewed for 3rd season

“Amazon has renewed its multi-Golden Globe-winning original series Mozart in the Jungle for a third season, it was announced Tuesday. The third season of the show — which also stars Lola Kirke, Malcolm McDowell, Bernadette Peters, Hannah Dunne and Schwartzman — will see Bernal’s spirited conductor, Rodrigo, and many musicians take their talents to Europe. Production on the third season will begin later this year.”

← Mozart in The Jungle wins 2 Golden Globes!
All week on “Power” →