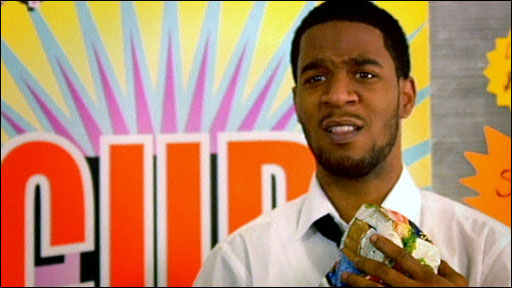 Last December, I pulled focus on Kid Cudi’s music video for his song Day ‘N’ Nite. Produced by Daft Arts (Daft Punk’s production company), it was directed by So Me and filmed by Arnaud Potier. The video is out and you can see it now.

← Trailer “The Grove”
Back from ANTM →